‘I Paid For Fine Dining, But I Got McDonald’s’: MBA Student Testifies In Rankings Fraud Trial

After nearly three years and almost $120,000 in federal loans, Ibrahim Fetahi says his degree from Temple University’s Richard J. Fox School of Business and Management is not worth the hefty investment nor his nearly $100,000 in outstanding debt.

“In my mind, I paid for fine dining, but I got McDonald’s. Yes, I got food, but I didn’t get the quality I paid for, or the service,” Fetahi testified today (November 10) in the federal criminal trial of Moshe Porat.

Porat is the former Fox dean

accused of cheating on several U.S. News & World Report rankings, leading to four consecutive national No. 1 online MBA rankings before the scheme unraveled in January 2018. The trial resumed today (November 10) in the Eastern District of Pennsylvania district court following jury selection on Tuesday; it is expected to continue Monday after a two-day break for the Veterans Day holiday.

With his wife watching from a wheelchair in the courtroom, the 74-year-old Porat listened as a prosecutor accused him of orchestrating a scheme that knowingly submitted false numbers to the magazine in order to climb in the online MBA rankings. That, in turn, attracted more students, more tuition, and the kind of prestige that can lead to higher donations. In a dark suit and tie, Porat, who was fired from his job over the scandal, sat with two of his four lawyers as an assistant U.S. attorney charged that he was motivated to cheat for financial gain and prominence. If he showed any emotion at the accusations, it could not be seen behind his white paper face mask, though he occasionally shook his head in disagreement during the opening arguments by the prosecution and fidgeted with his mask throughout a long day of testimony.

A QUESTION OF LEADERSHIP

A central question of the case is likely to be what kind of leader Porat was at Fox, judging by the opening statements of the opposing sides. Opening statements typically outline the evidence each side will present through the course of the trial.

According to the prosecution, Porat was an abusive leader who was “singularly focused, relentlessly focused” on increasing the business school’s standing in national rankings. That singular view permeated throughout the business school’s culture, and Porat tightly controlled the small circle of people charged with submitting rankings data to U.S. News and World Report.

“This is a case about cheating … for money, power and prestige,” assistant U.S. attorney Nancy Potts told the jury in her opening statement.

However, the defense contends that while Porat was perhaps a demanding boss who cared deeply about Fox’s standing, he was a leader who elevated Fox into a nationally-recognized business school over the course of a distinguished 40-year career, climbing from a Fox graduate student, to professor to dean. It was a Fox staffer — Margorie O’Neill — who submitted inaccurate data to the rankings magazine, not Porat. Temple itself fostered the culture of pursuing higher rankings at all costs.

Temple University did not have enough checks and balances to prevent the kind of abuse that O’Neill was engaged in, defense attorney Richard Zack said in his opening statement. Zack is co-counsel for Porat’s defense and an attorney at Troutman Pepper, a prominent law firm with offices around the country.

The question for jurors, Zack argued, is not whether Dr. Porat deserved to be fired or if he should have done a better job in preventing O’Neill from submitting inaccurate information. “The question is whether he committed fraud. The evidence will show that he did not.”

“It’s not a crime to be a difficult boss … or even to want high rankings,” Zack said. 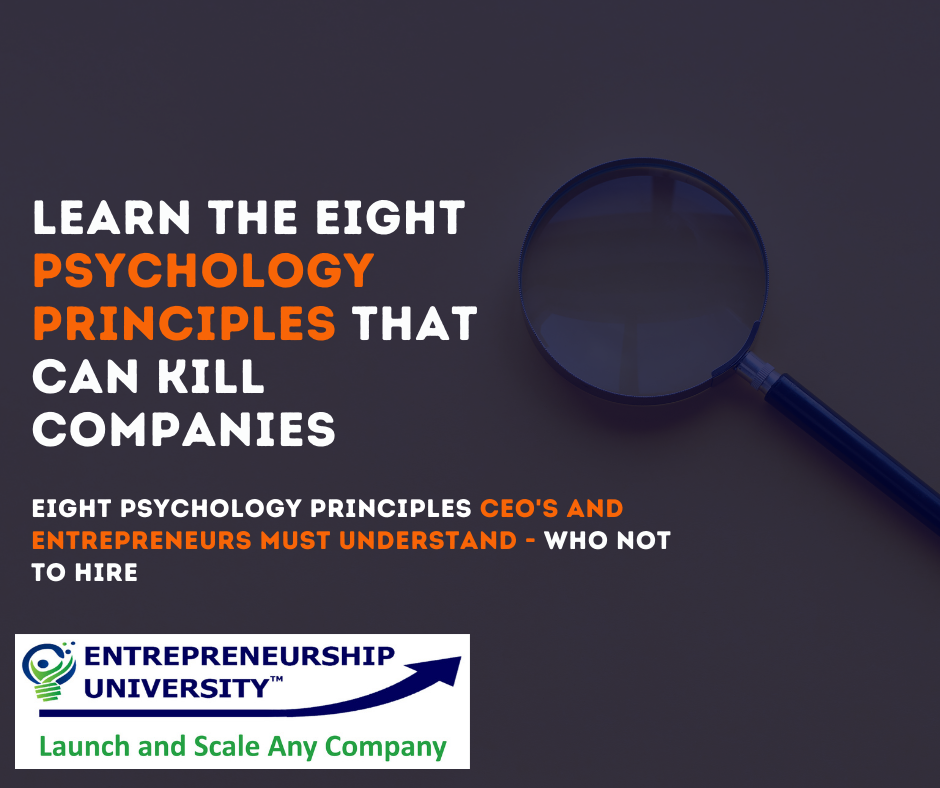 NOT WORTH THE INVESTMENT

Fetahi, who was one of seven students in Temple’s online MBA program to file a federal lawsuit against the school in the wake of the scandal, enrolled in Fox’s online MBA program in 2015 after about 9 years working in investment banking and in corporate finance and strategy. (He was one of three witnesses called by the prosecution on the first day of testimony. Testimony from two more witnesses – John A. Byrne, founder and editor-in-chief of Poets&Quants, and Christine Kiely, vice dean of graduate and international programs and admissions at Fox, will be covered in a follow-up story.)

Fetahi felt he had reached the ceiling at his current job at SAP, a software company in Pittsburg, and thought an MBA would accelerate his career, he testified. He felt an online program better fit his lifestyle, but wanted a top-tier school with a reputation that would help him compete with job candidates from top business schools.

His most important factors in choosing an online program? Ranking, the program’s brand and prestige, and whether he could participate in an online program that offered in-person opportunities to network with his fellow students and people in the industry, he testified.

“To me, it was important to go to a university with a good brand and good ranking. Being in the corporate realm, I wanted to be able to compete in the marketplace” of open jobs at top firms, he said.

‘I WILL ALWAYS HAVE THAT SCAR ON MY RESUME’

He borrowed about $120,000 to pay for the tuition at Fox as well as for fees, other expenses, and travel for three international residency programs for Fox’s online students. He graduated in 2018 with a 3.75 GPA. It was the same year Fox’s scandal erupted and the school was tossed out of U.S. News’ online ranking.

He was “angry, sad, shocked,” Fetahi told jurors. “I just spent three years of my life studying hard, travelling … spending all this money, and I didn’t know what this meant for me because I was graduating from a program that was unranked,” he said. “I will always have that scar on my resume. As soon as you Google Temple” a ranking scandal pops up.

Fetahi testified that he received between $7,000 and $8,000 in two payments from the lawsuit, which was settled with Temple.

On cross examination, Fetahi conceded that he now worked in internal consulting on large operational projects for Facebook, a job he secured about a year after graduating from Fox.

Porat is charged with one count of conspiracy to commit wire fraud and one count of wire fraud. According to the Department of Justice indictment, Porat was the ringleader in an effort to deceive U.S. News by falsely claiming that 100% of its incoming students had submitted GMAT scores (which would increase the school’s standing in the magazine’s rankings) despite knowing that far fewer students actually did so. (In 2014, only 11.4% of new students submitted GMAT scores, for example.) As news of the scandal broke, U.S. News kicked Temple out of its ranking in 2018, moving the school to “unranked” status. Temple fired Porat in summer 2018 after he refused to resign, and Pennsylvania’s Attorney General Josh Shapiro opened a probe into the case just a few days later. A grand jury officially indicted Porat this spring. (Porat is still a tenured professor at Temple, earning an estimated $300,000 per year.)

O’Neill – the school’s former finance manager who prepared the data set for the rankings – pleaded guilty to conspiracy charges in May and is expected to testify against Porat as part of a deal with prosecutors. In her plea, she admitted to aiding Porat in falsifying the rankings data that helped propel Fox School of Business to the top of the rankings. O’Neil faces up to five year in prison for her part in the scandal.

Porat’s trial is expected to last two to three weeks. If convicted he faces up to 25 years in prison and a $500,000 fine.

More About The Temple Rankings Scandal

How It Happened: Anatomy Of A Business School Rankings Fraud

MBA Rankings: Why Business Schools Are Willing To Cheat

The post ‘I Paid For Fine Dining, But I Got McDonald’s’: MBA Student Testifies In Rankings Fraud Trial appeared first on Poets&Quants.