The University of Chicago’s Booth School of Business reported the median salary for this year’s graduates grew $5,000 to hit $155,000.

Pay for business-school graduates rebounded to new heights this year after flat lining early in the pandemic.

Both the Wharton School of the University of Pennsylvania and the University of Chicago’s Booth School of Business reported the median salary for this year’s graduates grew $5,000 to hit $155,000. It was Wharton’s highest-recorded median base salary, with 99% of students seeking jobs receiving an offer. Duke University’s Fuqua School of Business said the average annual salary for its M.B.A.s rose 4% compared with last year to more than $141,000—also a new high.

Pandemic-related management challenges, from supply-chain disruptions to uncertainty around the future of work, have made a diverse group of companies more willing to pay a premium for M.B.A.s’ skill sets. 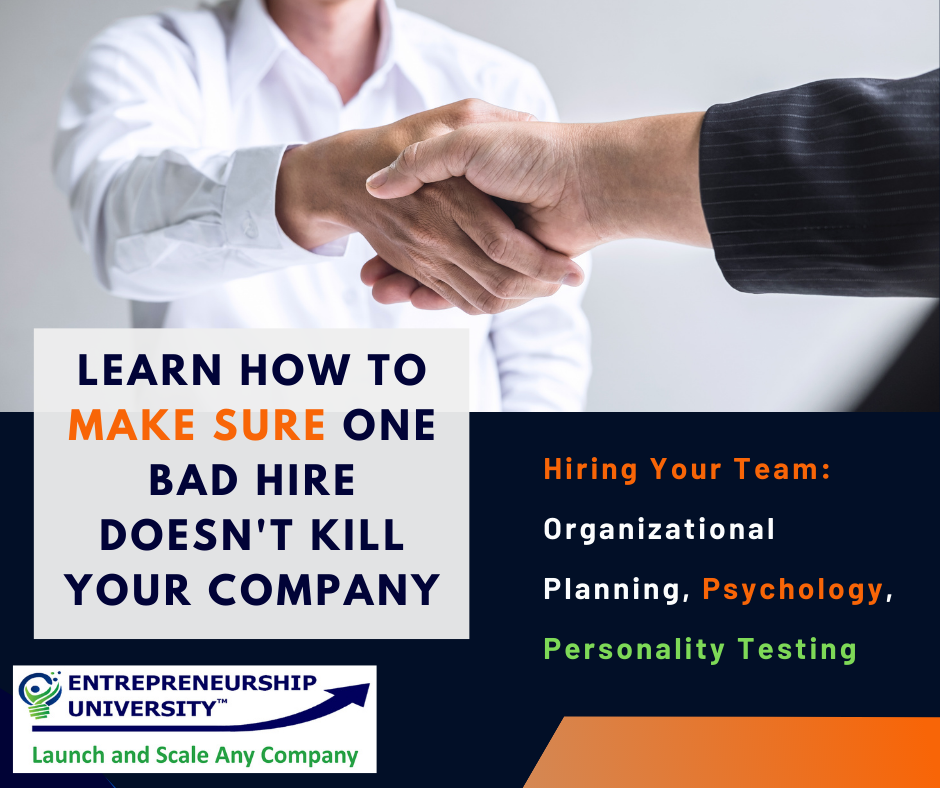 “Everyone is in a bit of an arms race in terms of compensation,” said Maryellen Reilly, deputy vice dean of Wharton’s M.B.A. program.

Compared with other graduate degrees, the M.B.A. tends to pay off in the job market. Graduates at most programs typically made more money two years out of school than they had borrowed, a Wall Street Journal analysis of federal data found.

Salaries for M.B.A.s had generally risen for years before the pandemic led many corporate recruiters to shelve their usual hiring plans. The median salary for M.B.A.s across the U.S. was flat at $105,000 for last year’s graduates, according to the nonprofit Graduate Management Admission Council. But that figure is projected to reach $115,000—an all-time high—for 2021 graduates as the labor market continues to recover, according to a recent GMAC survey of corporate recruiters.

“M.B.A.s have more diverse types of job opportunities than ever before,” she said, adding that growing employer demand is outstripping supply in ways that boost graduates’ leverage even as many get to weigh more options. Salary offers in finance, consulting and tech saw the biggest jumps among Fuqua’s 2021 degree candidates this year, Ms. Dirks said.

Demand for consulting firm Bain & Co.’s services has never been higher, which means the firm needs to scoop up even more M.B.A.s to keep pace with client requests, said Keith Bevans, a partner who leads recruiting. Compensation for new M.B.A. hires rise slightly every year but got a bigger bump this year, he said.

“It’s just a more competitive market,” he said. “It’s a great time to be looking for a job after school.”

Some top programs, including Harvard Business School, have yet to release their latest salary numbers.

Despite higher pay after graduation, gaps persist between men and women M.B.A.s. Women’s share of enrollment in full-time business-school programs hit a record high of 41% in 2021, up from 39% last year, according to the Forté Foundation, a nonprofit that advocates for advancing women’s leadership through business education.

Last year’s reported gender pay gap ranged from $11,000 for those with zero to two years of work experience post-M.B.A., to a much wider $60,000 difference for those with nine or more years’ experience, according to Forté. For business-school alums three to five years out, men made an average of some $172,000, while women made just shy of $152,000.

Women were less likely to be promoted and more likely to have fewer direct reports, the survey found. Even though men and women go into equally lucrative fields, one factor behind the gender pay gap is that women tend to be promoted at lower rates.

“We’ve definitely seen right out of business school the choices men and women are making are similar—similar jobs with the same types of opportunities,” Forté Foundation Chief Executive Elissa Sangster says. “But once they move into their careers, a number of different things come into play.”