Amid the economic upheaval of the pandemic, it may seem counterintuitive that startups have reached unparalleled levels

“With three months left in this unparalleled year, it now seems almost certain that the elevated pace of business formation in 2021 will be sufficient to surpass the record-breaking total of 2020,” the researchers wrote. The news will no doubt leave many with a case of the why's. Why would so many new businesses be formed in the wake (actually during) one of the biggest economic collapses in recent memory? Why would so many people be taking risks at a time when it seems to make more sense to gravitate towards the security of a big government and corporate job? Why would people want to start up a business in an era of economic and political uncertainty? As with most big questions, there’s never just one answer. But as a student of small business I can say that there’s certainly a few very specific reasons to explain what’s going on. The first has to do with need. The rise in entrepreneurship isn’t necessarily about the romantic notion of owning one’s business or “changing the world” as so many like to report. It’s more real than that. It’s because 22 million people became suddenly unemployed as a result of the pandemic. It’s because 35 million people struggled to pay their rent and countless others could barely afford childcare. People like to talk about business ownership as a dream, but for many during last year’s economic downturn (which still unfortunately lingers), it was an economic necessity to do something to put food on the table. Which is why so many people sold products online, drove Ubers and became freelancers. People did this not to supplement their existing income, but to provide income. The second reason is capital. Never has capital been so widely available and so cheap. Thanks to the stock market surge and stimulus payments, household wealth has soared to historic highs. That means that people have more savings to invest in their startups. Interest rates – though likely to increase soon – have remained at historic lows throughout the past 10 years, providing an almost cost-free environment for investors and venture capitalists to risk their money. Other sources of financing – from merchant advances to crowdfunding to credit cards and online lending services – have offered a myriad of choices to the entrepreneur looking for cash. Technology – once a significant investment – has become so cheap that a single Etsy seller can look like and act like an international conglomerate. Websites offering free or low-cost tax advice, email, business formation services and legal services proliferate. The cost of starting up a business has never been cheaper, and the capital needed to launch has never been as available. 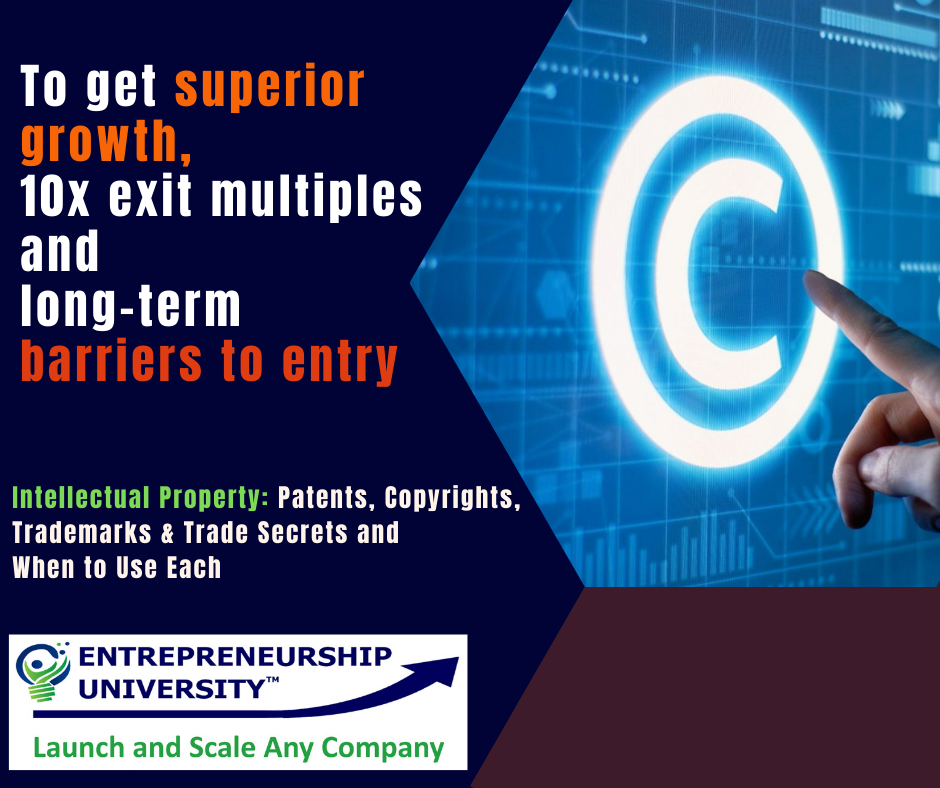 Finally, there are many new opportunities.

For someone wanting to start a business, there are many places to throw a hat in the ring. The data shows that accommodation and food services lead the pack in new business applications (a 75% increase from 2019) and when you think about the explosion of home sharing and rental platforms as well as delivery services does this come as any surprise?

When you consider the explosion in work-from-home workers, do you doubt that professional and administrative services startups have also jumped? Or that in the midst of a housing boom, we’re seeing more people jump into the construction field? Or that with supply chain challenges and the pleas for more drivers and space for all those online goods, we’re seeing a 74% jump in transportation and warehousing services? And you know all those corporate workers that complained before the pandemic of being so “slammed” and overworked? Turns out many of them had the time to start up online stores (retail trade is up 62%) on Etsy, eBay and Amazon while still holding down those same full-time jobs that were presumably keeping them so busy!

All of this is great, but let’s not get too ahead of ourselves

Very, VERY few of these new startups will actually become the next big thing. The vast majority will probably never have employees. But it’s still good to see that so many people want to be independent. They want to not rely on a corporation for all of their income. They look for challenges and, in some cases, have a dream of building something that provides not just a job for themselves, but a livelihood for their families.

Despite what we read about globalism, big government and corporate monopolies, entrepreneurism is still going strong in this country because the fundamental economic and political structure of our country makes the American dream still possible.