A Perfect Metaphor For A Startup

I use many airplane and military metaphors, not because I was ever in the military, though I am a pilot, but because there are so many special-purpose planes that can be used to show an exact point or purpose just like a market niche. One of the best models I have seen on how to run a start-up was the development of the SR-71 spy plane by Lockheed’s skunkworks. The SR-71 spy plane was so far ahead of its time, that 30 years after its initial design and development, it was still the fastest plane on the planet. The development of the plane is a great metaphor for a startup company, and the management methods used should be examined by every startup executive as an example of product design and development on minimum resources that yield maximum results. The plane itself is also a great metaphor for a startup company, as you will see below.

The Skunkworks group’s methods and results are a classic example of what can be done with minimal resources, strong motivation, and a small high-quality team that is focused on a clear and narrow vision. Understanding this analogy can go a long way towards building a successful startup management philosophy.

The relatively small development team worked closely and without distraction or legacy issues. They were forced to leverage off-the-shelf components due to time constraints, so they could not “reinvent the wheel” to make every part perfect. To understand this concept better, see the book, The Mythical Man-month, which describes the diminishing returns of adding more and more people to projects until at some point the additional people can actually slow down delivery and hurt quality. Today, most large companies, and even many small ones, have this problem when developing new products. They actually spend too much money with too many people over too much time. It is somewhat counter-intuitive, but also absolutely true.

I have used these techniques in large-scale product and software development and have achieved eleven times the industry standard for productivity. I am not talking about marginal improvements here, but major leaps forward in productivity, customer satisfaction, and overall results.

Although every metaphor breaks down at some level, this one works on many levels, not only in the way it was done (skunkworks mentality) but also in the actual resulting product (the plane itself) also possesses all the attributes of a good startup.

Startup or Skunkworks Mentality
The Lesson
Purposely Limit Both Time and Resources
More people, time, and other resources might have provided the tools to do a “perfect” job but would have, counter-intuitively, resulted in a greatly diminished product because it would cost many times more, get to market much later (without any customer feedback for years along the way) and generate huge communication overhead. 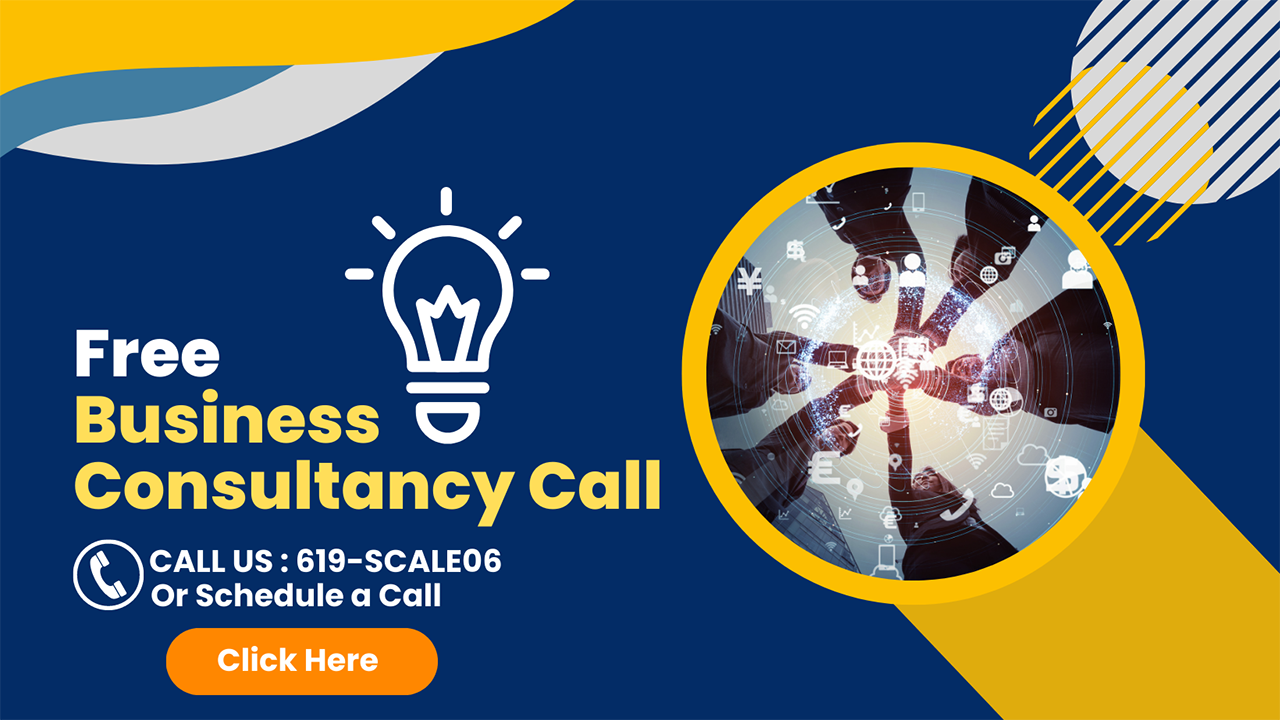 A limited development budget and schedule forces engineers, designers, and other personnel to prioritize and make compromises. Without this restraint, teams can and will chase every little detailed feature that only they appreciate, as they become experts in the area. This can easily triple the cost and time of any project while from the customer's perspective they do not gain anything beneficial. Teams can do amazing things when they believe they can, have set aggressive goals, focus, and have a clear enough vision communicated to them not to spin their wheels on secondary and tertiary priorities.
Taking Risks Is Not Optional
The SR-71 leaks about 1,000lbs of jet fuel (cash burn and high risk) per hour while sitting on the runway waiting to take off (sales revenue). Only when it reaches the speed of Mach 3 does the titanium skin heat up enough to seal all the leaks in its fuselage (cash flow breakeven).

Time is your enemy and risk is actually a friend that must be closely watched. Until you have a revenue flow that covers your monthly costs to survive, you must take more risk, move much quicker, and get more done than others in the space. This is almost always achievable because you have no baggage and little overhead. Your clean slate is your advantage, and you must leverage it.
Be Unique, Fast, and Quiet
Most conventional weapons (competitors) cannot harm the SR-71 due to:

Its stealth, (ability to sneak up on larger players quietly),
The height of its flight (unique positioning) and
Its speed (fleet-footed).

Own a unique position in the market that is focused on a specific customer set. (See Competitive Landscape Maps article)
Sneak up on larger players quietly with little fanfare.

Be fleet-footed and preserve your ability to alter course regularly. You won't be building any production plants or buying large ticket items until customer revenue can pay for them. The ability to evolve quickly is important and must be maintained as long as possible. Bigger companies with superior resources will focus on you if and when they find out you have a proven concept that they can hijack and put marketing muscle behind. To get established today, you need to be unique while entering an unobserved niche that is too small to attract big players. Only after you are established should you go after a broader market. 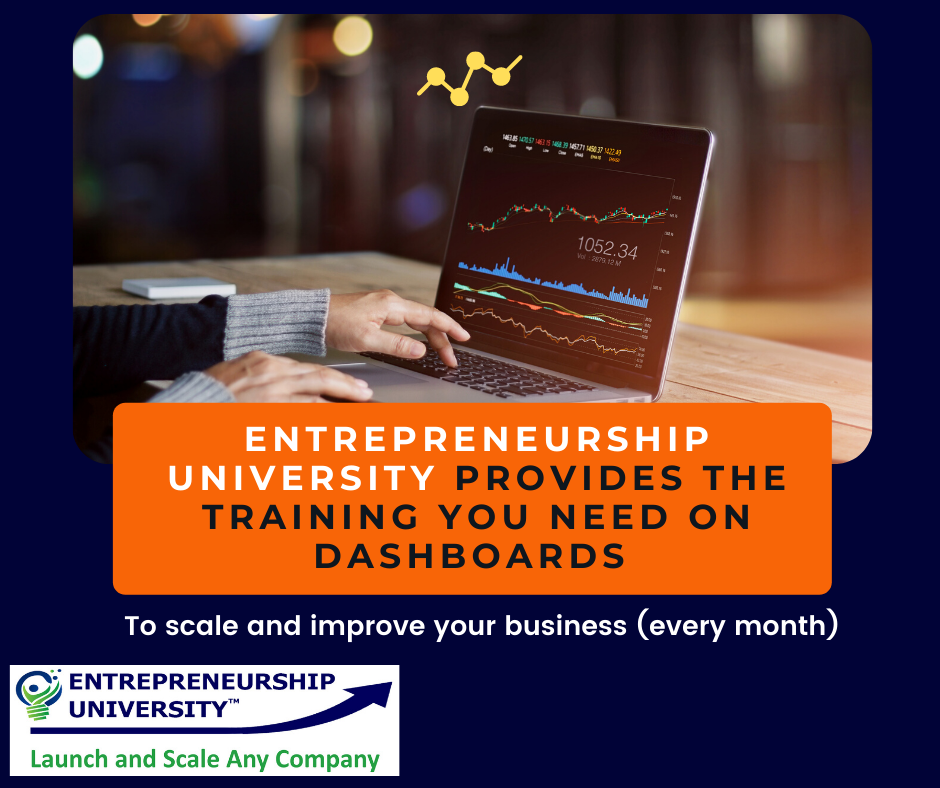 Accept No Limits During The Design Phase
The management and development team demanded unnatural leaps in performance compared to anything before it, while not limiting their thinking by what others had already achieved (start with a blank slate and design with no limits). Like in a brainstorming session, outrageous ideas should be encouraged, not criticized.

Let your imagination go in the beginning. Initially design the ultimate solution, but then be prepared to trim that back to what you can do in the allotted time while remaining on budget. Do not be limited by the failures and limits of the past, as many of those limitations may now be obsolete and need to be questioned again.
Focus On a Narrow Area
The SR-71 was designed for one very specific mission (niche), and, as such, easily out-performed everything else undertaking that function (focus). Although the plane could serve multiple purposes, speed, altitude, and stealth were the major design criteria and everyone was clear on these and their relative priority.

With this clear “Product Vision” and “Market Position” the team could focus on what was really important and hold every key decision up to this clear and simple set of goals. As a result, all resources were brought to bear on one targeted space and customer, and the team was able to deliver a superior solution for that target customer. 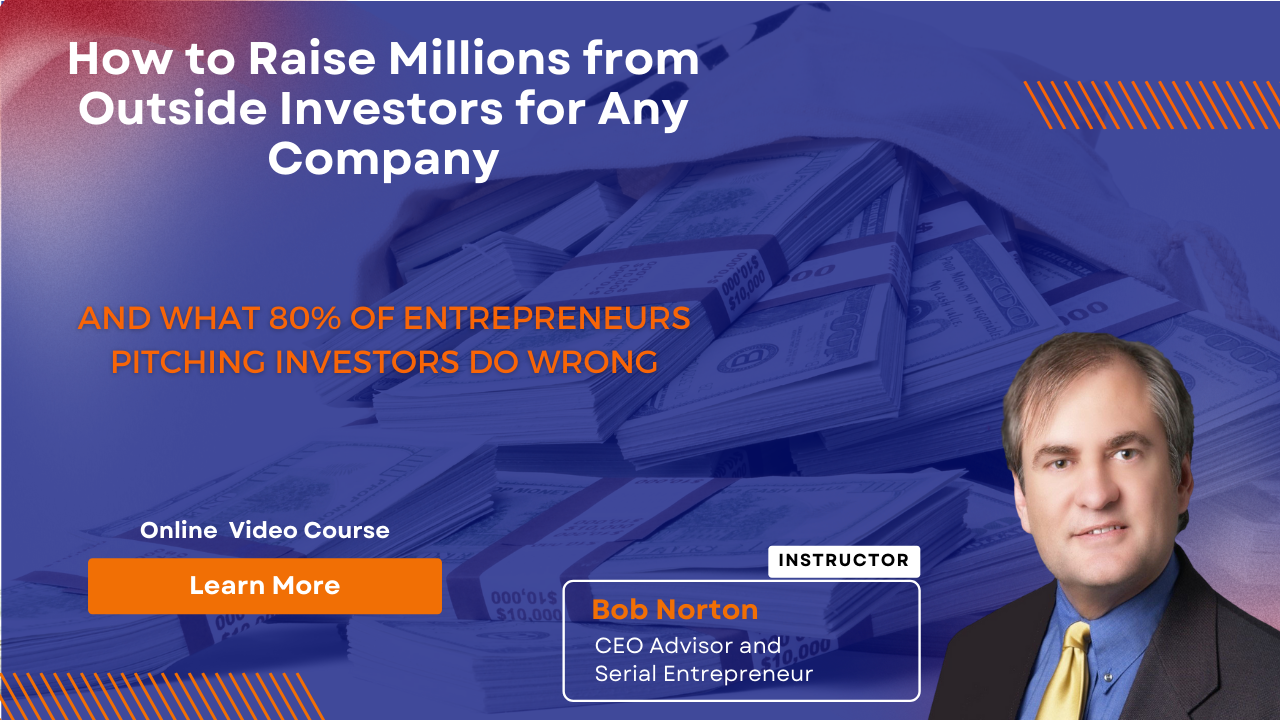