Applications for new businesses rose 20 percent last year, after languishing for a decade. Many newly minted founders attribute it to the pandemic.

ANGELA MUHWEZI-HALL HAD a startup idea long before the pandemic—it just never seemed like the right time. She had a steady job at a university, a 401(k), and the ability to take paid time off. Then came March 2020. As the university shut down and Muhwezi-Hall retreated to work from home, she started to think about making the leap.

What she wanted to build was a job platform for service workers. While the idea was old, the timing was suddenly perfect: Millions of service workers had just been laid off and were looking for new jobs. She recruited her sister, Deborah Gladney, to help build a prototype. By August, the sisters had quit their full-time jobs to work on the startup, QuickHire.

Muhwezi-Hall and Gladney are part of a rising tide of first-time entrepreneurs. In 2021, more than 5.4 million applications for new businesses were filed, according to the US Census Bureau. That’s 23 percent more than in 2020, and about twice as many as a decade ago. The sudden burst of startup activity reverses a decade-long slump, and it has created the biggest entrepreneurship boom in half a century.

“People have become disaffected with what they’re doing, and might as well do the thing they've been wanting to do for a while,” says Stewart Thornhill, executive director of the Zell Lurie Institute for Entrepreneurial Studies at the University of Michigan. Some people who were furloughed or laid off near the start of the pandemic became entrepreneurs out of necessity. Others took stock of their good-enough jobs and decided they could do something better.

When lockdowns began, Harsh Khurana came up with the idea for a browser extension to show consumers American-made alternatives to goods they search on Amazon. “The idea absolutely came out of the pandemic,” he says. He had noticed the effect of lockdowns on small businesses; meanwhile, Americans seemed to be spending more money than ever on Amazon. Khurana cold-emailed the idea to Mark Cuban, who decided to invest, prompting Khurana to quit his job as a consultant. “There was no ‘one foot in and one foot out,’” he says. “It was more like, ‘This is my life now. There is no looking back.’”

The pandemic prompted people to ask themselves, “Am I just supporting a company that makes widgets, or can I do something that actually has an impact?” says Felena Hanson, the founder of San Diego-based business accelerator Hera Hub, which saw a 50 percent increase in first-time entrepreneurs last year. Most of Hera Hub’s members have gone the consulting or freelancing route—they’re doing similar work as before, just without the oversight of a boss. Hanson tries to coach them through the challenges of working for themselves. “When you leave corporate and you're on your own, it's like, who do I call? I don't dial extension 3 for Jim to come fix my laptop.”

Starting a business is rarely easy. Muhwezi-Hall and Gladney say they had to learn on the job, figuring out how to find developers and fundraise. They bootstrapped the first year of QuickHire, borrowing money from their 401(k)s to cover startup costs. But the pandemic also made some things easier. At one point, Muhwezi-Hall and her husband moved into Gladney’s basement, saving on rent. And by working remotely from home, Muhwezi-Hall’s husband was able to keep his job in another city. 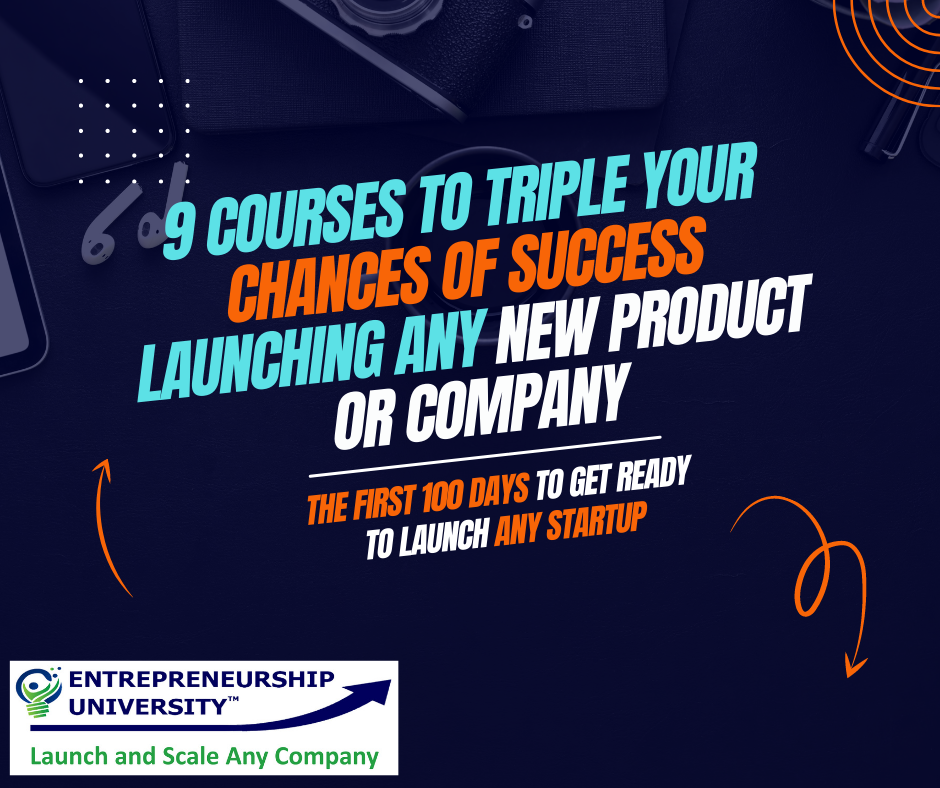 In July, QuickHire was accepted into TechStars, an accelerator program that shows entrepreneurs how to scale their businesses. Unsurprisingly, accelerator programs have also seen a surge of interest in the past few years. In 2017, Silicon Valley accelerator Y Combinator received about 7,000 applications for each of its two yearly classes, says Stephanie Simon, the managing admissions officer. “Now we’re getting close to 18,000 a batch,” she adds. Between 2019 and 2021, applications to Y Combinator increased by over 35 percent.

“People have become disaffected with what they’re doing, and might as well do the thing they've been wanting to do for a while.”

Some of that growth comes from American entrepreneurs looking to replicate the successes of Y Combinator companies, such as Airbnb, which went public in 2020. Another large part of the growth comes from founders in India, Southeast Asia, and Latin America, who have seen the success of startups like Rappi and Razorpay, both of which went through Y Combinator. “When you have one successful startup in a region, it creates a flywheel effect for the ecosystem,” says Simon.

Business schools also report increased interest in entrepreneurship, according to Lori Rosenkopf, the vice dean of entrepreneurship at the University of Pennsylvania’s Wharton School of Business. When Rosenkopf started working at Penn in the '90s, most students got jobs at banks or consulting firms. Even a few years ago, most Wharton students looked for high-paying jobs at established companies. Now, that’s changing. Wharton MBA students choose one of 18 “concentrations” at the school; over the past five years, the percentage choosing entrepreneurship has increased by 30 percent.

Entrepreneurial activity tends to signal optimism in the American economy. A burst of new startups can also lead to a burst of big companies down the road. “We never know which ones are going to turn out to be the ones that have incredible economic impact, employment impact, and innovation impact,” says Thornhill. “It’s a numbers game: The more seeds you plant, the more flowers that might bloom.”

For some entrepreneurs, who have now had a taste of working for themselves, going back to work for someone else has lost its appeal. Rose Galer, who left her job at the EPA last year to start Refill Exchange, a zero-waste retailer, says that she’s committed to working on her startup for as long as she can. “I’ve been wanting to do it for years,” she says. “The pandemic made me think, you know what? If there’s a time to do it, it’s now.”