A new report finds that STEM programs and professional degrees often pay off, while those in arts and humanities frequently do not. Many M.B.A. programs also offer a negative return on investment.

It’s no secret that some advanced degrees don’t pay off. But a new report from the Foundation for Research on Equal Opportunity offers some surprising insights—including that 60 percent of M.B.A.s and other business-related master’s degrees fail to provide a positive return.

The report, “Is Graduate School Worth It? A Comprehensive Return on Investment Analysis,” analyzes data for nearly 14,000 graduate degrees—11,600 master’s degrees plus 2,300 doctoral and professional degrees—at 1,441 universities.

“I think one of the biggest takeaways is the results for master’s degrees. We find that 40 percent of master’s degrees show negative ROI, that they do not have financial value after accounting for the cost of graduate school,” said Preston Cooper, report author and research fellow at the foundation. “And for some fields of graduate degrees, including M.B.A.s—which, by the way, is America’s most popular master’s degree—over half of those degree programs do not show positive ROI. So over half of students who are getting an M.B.A. are going to be worse off for having gotten that degree.”

He added that the lacklustre returns for M.B.A.s were one of the biggest surprises in the report.

Unpacking the Results
Cooper’s methodology factored in estimated earnings, counterfactual earnings—the amount a student would have earned over their career had they earned a bachelor’s but not gone to graduate school, which includes income lost while earning a degree—and grad school costs.

The data at the heart of the report come from the U.S. Department of Education’s College Scorecard by Field of Study and the U.S. Census Bureau’s American Community Survey.

Cooper said he hopes the results help prospective students make informed, data-based decisions that will help them avoid racking up debt for degrees that aren’t worth the investment. That’s particularly important at the graduate level, where students often take on massive debt loads.

“When the cost is so much higher, when the amount of debt being taken on is so much higher, it’s so much more important to focus on what that debt is buying,” Cooper said. “Is the earnings payoff that you’re getting from the graduate degree actually worth it? And we find that, yes, sometimes it’s worth it. But often times—too often, I’d argue—it’s not worth it.” 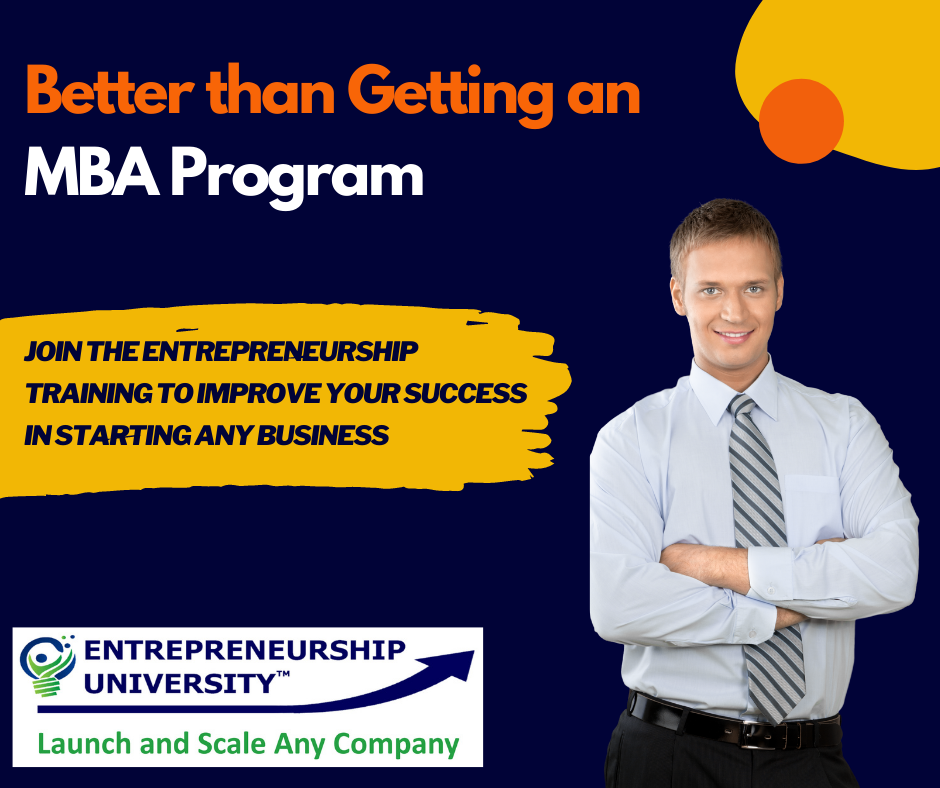 In the often-murky field of graduate education, experts suggest reports such as this—focused on student financial outcomes—can shine a light that helps students avoid monetary pitfalls.

“This report is a great contribution to the value-of-college discussion,” Andrew Gillen, senior policy analyst at the Texas Public Policy Foundation, said via email. “While you can always quibble with how any estimate is conducted, the report takes reasonable positions on all the important factors (estimating future earnings, accounting for costs, using a discount rate to convert future earnings into present value, etc.). The finding that 40% of graduate programs have a negative ROI is consistent with other estimates, but this result, while not necessarily new to the research community, will be surprising to the general public, which tends to default to the mistaken impression that any and all educational investments are good investments.”

Gillen added that university leaders also stand to benefit from such research.

“Universities should be seriously considering winding down programs that leave their students worse off financially,” Gillen wrote. “This isn’t written in stone—nobody is majoring in theatre to get rich, so a negative ROI for a theatre program is less objectionable than a negative ROI for a more vocational program, like an MBA program. But that is not a blanket waiver for any program with a negative ROI, and such programs should come with lots of warning labels to ensure students are aware of the financial implications of enrolling.”

“There’s practically no accountability for graduate programs, and that’s something federal policymakers will need to grapple with sooner or later as concerns around high costs and high debt continue to mount,” Dimino wrote in an email. “Colleges and universities, which currently have little incentive to keep graduate tuition rates low, shouldn’t be surprised to find students more actively questioning the value proposition of their degrees and should recognize the imperative to deliver high-quality programs that show strong outcomes.”

Though the report is heavily focused on ROI, Cooper concedes that attending a graduate program isn’t always about the money. Most people, after all, don’t go into academia to get rich. But he does hope that those entering professions that pay on the lower end use the report to determine exactly what they’re willing to sacrifice financially to pursue their passions.