Reprinted from the Red Herring: https://www.redherring.com

I don't republish a lot of content from other people, but this article is just too good not to pass on to my followers.  It's a great checklist to hold up against your company no matter where you are today, big or small.  So, I suggest you ask yourself these 16 questions, and even have your management team print this entire article out and check off the ones they think your company may be in danger of committing.
Identifying just one of these deadly problems could save your company, or make or save you millions. Plugging just one of these weaknesses, or even turning it into a strength, could drastically change the course of your company.  There is deep wisdom and experience from hundreds of companies embedded here in a simple checklist, so don't miss this opportunity to avoid these 16 deadly sins.

Although this is by no means a comprehensive list there are many classics here. The problem is that it is often very hard to recognize them when you are in the middle of them.

2. "Blinded by the light." The entrepreneurs get so passionate about the business that they lose sight of reality.

3. "I just need more money." The more money the business needs, the less it's going to get.

4. "Elephant in the boardroom." The management and/or board know that there is a major unresolved issue (the elephant) but doesn't confront it -- until the mess gets so big that they can't dig their way out.

5. "The mouth that roars." Hiding an unclear marketing strategy behind a noisy marketing pitch.

6. "Too big to think small." Trying to manage a small company in the same way one would manage a big company. Large companies are usually more adept at managing momentum, rather than creating it. Executives who have only run big companies find themselves at startups sitting around waiting for something to happen, instead of making it so.

7. "Cowboys." Founders or executives with big egos, wild ideas, and lots of action -- but who are bored by the necessities of planning.

8. "Say when." Inability of original founders to take a company beyond a given size. Although they're enthusiastic about their business, they aren't ready to add the infrastructure needed to scale the company, nor are they willing to give up control to seasoned management.

9. "All in the family." A second- or third-generation owner of a family-controlled company who doesn't have the skills to run the company and refuses to leave because of the family pride.

10. "Swiss watch." A company is so smitten with its way of doing things that it won't buy new products or services, even when the new technology is proven better. Swiss watches lost much of their market share when cheaper Japanese quartz technology came on the scene; Swiss manufacturers eventually adopted quartz technology.

11. "Who's on first?" Management neglects to set up accountability and metrics for measuring performance, so nobody knows who's doing what (and who should be). Two of the most common versions of this are inadequate accounting and unrealistic business models. 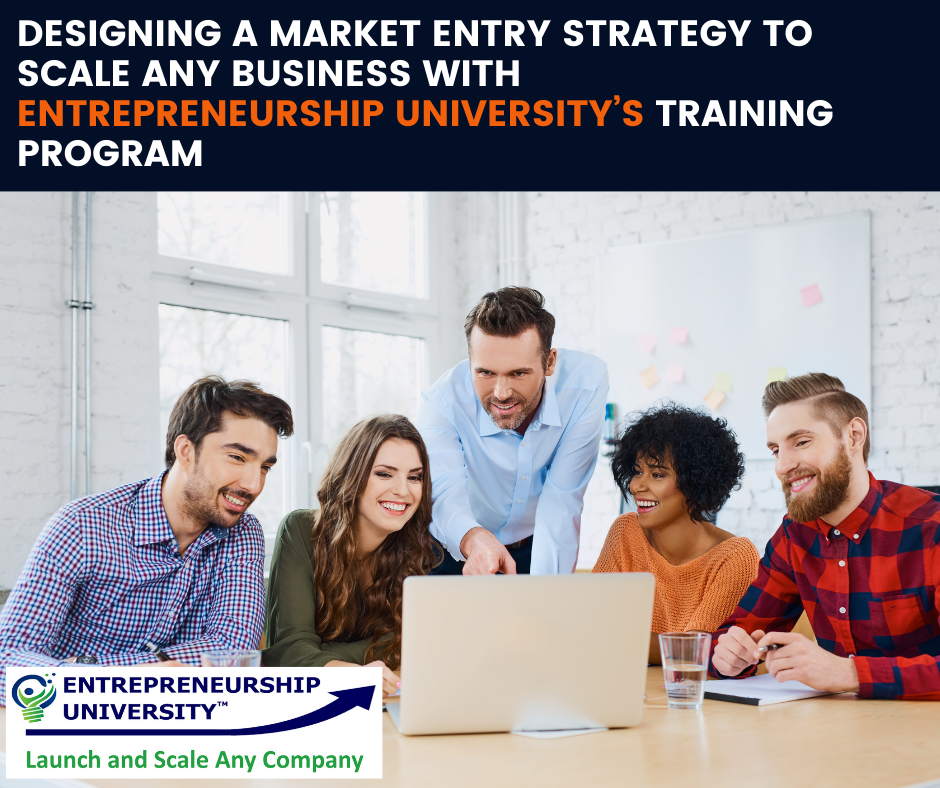 12. "Dead right." The company places so much importance on scrutinizing the little things (see "Who's on first?") That major strategy gets lost in the process. Also known as "paralysis by analysis."

13. "Opportunity only knocks once." The company seizes every possible opportunity to build or sell whatever a customer asks for, rather than just the products that make long-term sense. (See discussion above.)

14. "Blue angels." Competent managers blindly follow CEO to their demise. Companies do the same thing by following their competitors into a bad situation.

15. "White knight." Management hopes that someone else -- whether it's a merger candidate or prospective customer -- can solve all of its problems. This can lead to an exhaustion of resources in pursuing that white knight.

16. "Patron saint." Investors continue funneling money to serial entrepreneurs or name-brand executives based on their prior success, ignoring mistakes they're making with a current company.